Conservation: an eternal struggle of Science vs Politics?

The case of the wildlife trade

The illegal wildlife trade is the second greatest threat to conservation efforts worldwide and is valued at between $10 and $23 billion annually – being superseded only by drugs, arms and human trafficking. Whether legal or illegal, wildlife trade is one of the main sources of revenue for many developing countries rich in resources that export products such as live animals, timber and seafood to developed, resource-poor countries.

In light of the recent CITES CoP17, and the International Whaling Commission (IWC) Conference 66, I have been mulling over the importance of interdisciplinarity in conservation efforts, and the necessity of ensuring that science is made relevant to current political and economic issues.

Someone once said to me that science is merely a currency through which we enact our politics. Although I think this too cynical as a general statement, it’s certainly not hard to find examples, a couple of which I will discuss now.

Science vs Politics at international conferences

At the IWC Conference, a motion was proposed to create a South Atlantic whale sanctuary to prevent further species declines, caused by commercial fishing (bycatch), chemical pollutants, marine debris, noise pollution, climate change & hunting. African & South American states say that despite the 30-year moratorium, which continues to be in force, a select few countries (including Japan, Iceland & Norway), continue to hunt whales for their meat, utilising a ‘loophole’ which allows hunting for scientific purposes. It appears therefore that the sustainable use arrangement, in this case, is ineffective, as whales continue to be hunted commercially and we know little about the distribution (some are highly migratory baleen whales) and population trends of many species.

However, the proposal was denied as it didn’t reach the required majority of 75%, with 38 states voting in favour, 24 against, and 2 abstaining. Despite the science, therefore, and the extensive proposal submitted by IWC members and African & South American states neighbouring the proposed sanctuary, the political, cultural and economic arguments in support of whale hunting were successful on this occasion. Nonetheless, if nations can be converted to the idea that wildlife is more of an economic asset alive than dead (to put it bluntly), we could enjoy greater success rates in resource-rich developing countries – the Sri Lankan Fisheries Minister has already instructed the navy to police local waters to prevent cetacean hunting and penalise the sale of cetacean meat at local markets, as whale-watching is a major source of tourist revenue.

Meanwhile, the CITES CoP17 was hailed by Secretary-General John E. Scanlon as “The most critical meeting in the 43-year history of CITES…a game changer for the planet’s most vulnerable wild animals and plants“. Rife with success stories such as increased protection for iconic species such as the tiger, cheetah, elephant and rhino; lesser-known species such as the vaquita, psychedelic rock gecko (post’s featured image), Titicaca water frog and the Dalbergia tree genus (including over 300 subsp of Rosewood) also gained recognition and increased protection. But perhaps the most interesting species, in my opinion, to star in the CITES CoP17 is the pangolin. A few years ago, nobody outside the scientific/conservation community had heard of the pangolin. And yet, all of a sudden, due to a winning combination of evolutionary distinctiveness/genetic uniqueness, rarity (due to trade in meat, as well as skin & scales used in TCM) and cute videos, the pangolin gained widespread recognition, fame and admiration, leading to its victory at the CoP, in which all 8 species were granted the highest level of protection against trade (Appendix I). These successes should not be under-celebrated or neglected, as they represent international unity over biodiversity conservation and the protection of endangered species, which is no mean feat! 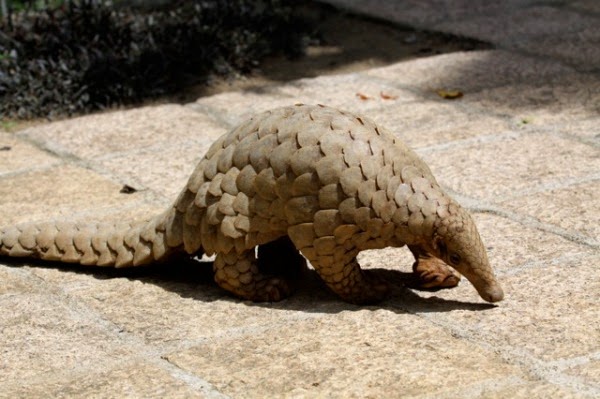 However, despite the decline in African lion (Panthera leo) populations, and the declaration of functional extinction in at least 15 African states, a proposal to up-list this well-known and loved species was rejected outright by states in which lions are still present, who were opposed to being stripped of their autonomy to manage their own natural resources. Many African states rely heavily on the sustainable use of their resources – including hunting on large conservancies – to fuel economic development, with large sums also contributed to conservation. Furthermore, living with lions comes at a cost, with human-lion conflict increasing as human settlements encroach on lion territories, at the cost of not just livestock farmers but entire communities. The key here, therefore, is surely not just to relay scientific facts about species decline and extinction risk, but to understand the concerns of the people involved in wildlife industries, and perhaps to redirect this into other industries which do not endorse or rely upon the use of animals (a debate for another day). In terms of scientific investigations into human-wildlife conflict, efforts should be directed at interdisciplinary innovations designed with human needs and animal behaviour in mind, such as the beautifully simple tiger mask, created with the knowledge that tigers attack their prey from behind to avoid detection. 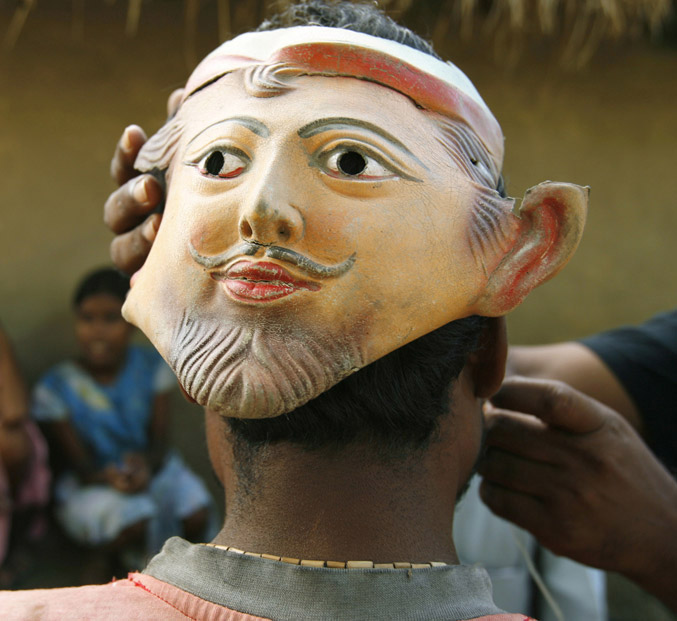 A call for continued interdisciplinarity

There has always been evidence of science being adapted to suit political agendas, and a large part of the lobbying is done outside conferences such as CITES – up to a year before they are due to take place! The conferences themselves are politically charged, with a tendency of delegates to cherry-pick facts in order to strengthen and legitimise the political or economic agenda of the country they are representing (Favre 1993; Singh 2015). It is precisely for this reason that it is vital to translate and align the science with the economics and politics, in such a way that shows conservation to be both good for our planet AND economically and politically beneficial. Although the quote at the beginning of this post is rather negative, it can (and should) be harnessed to produce positive results, increasing the interdisciplinarity of our conservation movement – something which has already started happening. Science is by far the most important tool we have to show people what is happening in the world (e.g. biodiversity loss, climate change, social inequality), but it cannot work alone. Not everyone is a scientist, and not everyone understands the world in terms of cold, hard facts – many of which fail to include a layman’s translation. Science is undoubtedly invaluable when used to influence and inform the decision-making process, earning countries respect and influence at international conferences, but it is not the only element of this process. The importance of politics, economics and socio-cultural values when forming or amending policy is undeniable, and only when science is translated and aligned with these three other areas will we start to see real progress in policy-making for conservation and environmental protection. In a time of biodiversity loss, increasing global disasters and devastating climate change, it is vital that conservation professionals prove to policy makers and politicians that environmental policy is relevant to their goals.